In the poultry industry, light traps play an important role in achieving the best possible
bird productivity in your house. As day length and light intensity are often precisely
controlled, light ingress from outdoors is undesired. For this reason, so-called light traps were designed to block light ingress through fans while they are in operation. In this article we give a short introduction to using light traps for fans and how different fans are affected by light traps.

Finding the balance between light transmission and air resistance

A logical side effect of restricting light is the restriction of airflow. This is why our light traps were constructed with an optimal balance between:

The resistance in airflow is kept to a minimum by the aerodynamically shaped vanes, positioned in a vertical direction preventing dust or buildup of condensation on the light trap itself. Left unchecked, these could eventually lead to a negative effect on airflow.

Our light trap’s robust and straightforward design enables quick assembly and installation on all our Box and Cone Fans. Light traps can be placed either directly in front of an exhaust fan, or in other words mounted on the suction side of the fan, or it can be positioned separately from the fan. For instance, it could be placed on the air inlet side.

The effects on the airflow of different fans 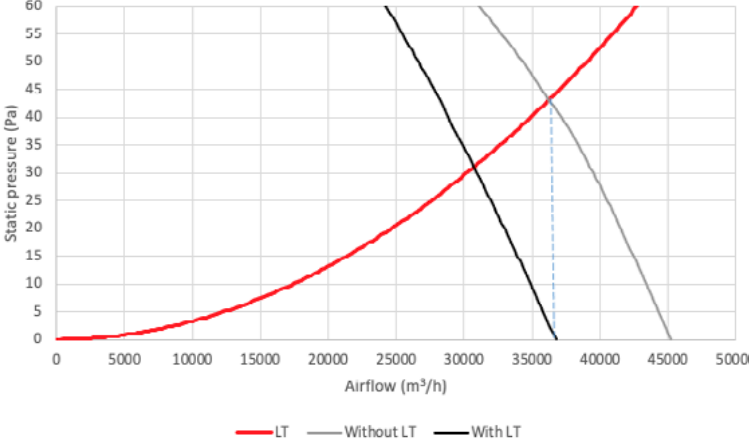 This article is part of our white paper 'introduction to light traps'. Besides the content in this blog, we measure the performance of different fans with light traps under different circumstances and explain what to pay attention to. It is available for download here. 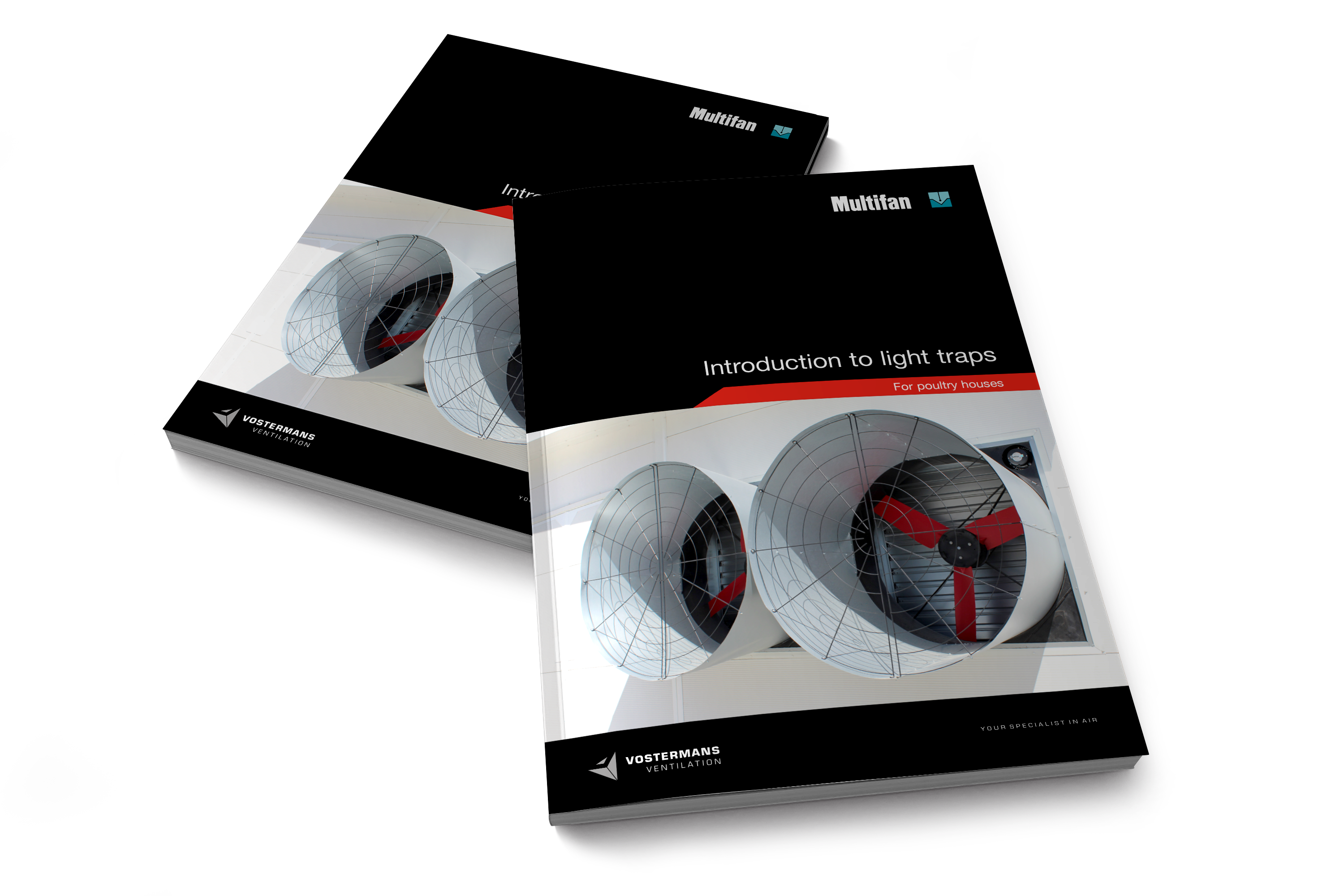 'The strength of our organization is delivering quality and service'

Is a fan without a wire guard more energy efficient?